65 citizens pardoned with regard to the Independence Day 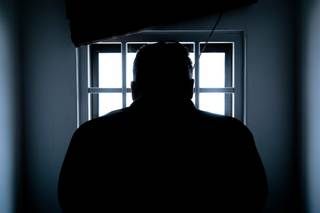 The Presidential Decree “On clemency of a group of people serving sentences in places of deprivation of liberty, sincerely repenting of their deeds and firmly embarking on the path of correction” was adopted. In accordance with the decree, on the basis of clause 23 of article 93 of the Constitution of the Republic of Uzbekistan, 65 citizens who are serving a term of punishment for crimes committed, sincerely repented of their deed and firmly embarked on the path of correction were pardoned. Of the pardons, 17 persons were completely released from punishment. 13 - are released on parole from serving a sentence; sentences imposed on 20 persons have been replaced by milder ones. In other words, 50 persons were returned from prison to their parents, children and relatives. In addition, the term of imprisonment imposed on 14 persons was reduced, and 1 person was released from punishment in the form of restriction of freedom. Among the pardoned, 4 are women, 1 - a person over 60 years old. 1 - a citizen of a foreign state, 39 - citizens who participated in the activities of banned organizations.